Lemon Studios is a content studio created by Billy and Fernando Rovzar in 2003, focused on stories for film and television. It has been established as one of the most important content companies for Latin America and the US Hispanic market. It has created more than 13 national and international films that have been awarded with different prizes like a “Certain Regard” in Cannes with DESPÚES DE LUCÍA. They have also managed to have the most blockbuster films in Mexico’s history as MATANDO CABOS, KM 31, SAVING THE SOLDIER PÉREZ that have become a benchmark within the film culture in the country.

In series, Lemon Studios has produced 6 television series. Their most recent production “La Piloto” along with W Studios, has been positioned number 1 in Hispanic rating prime time.

Grupo Diarq´s passion for creativity has led it to participate in projects inside the entertainment industry.

Grupo Diarq has participated as a producer in the following projects. 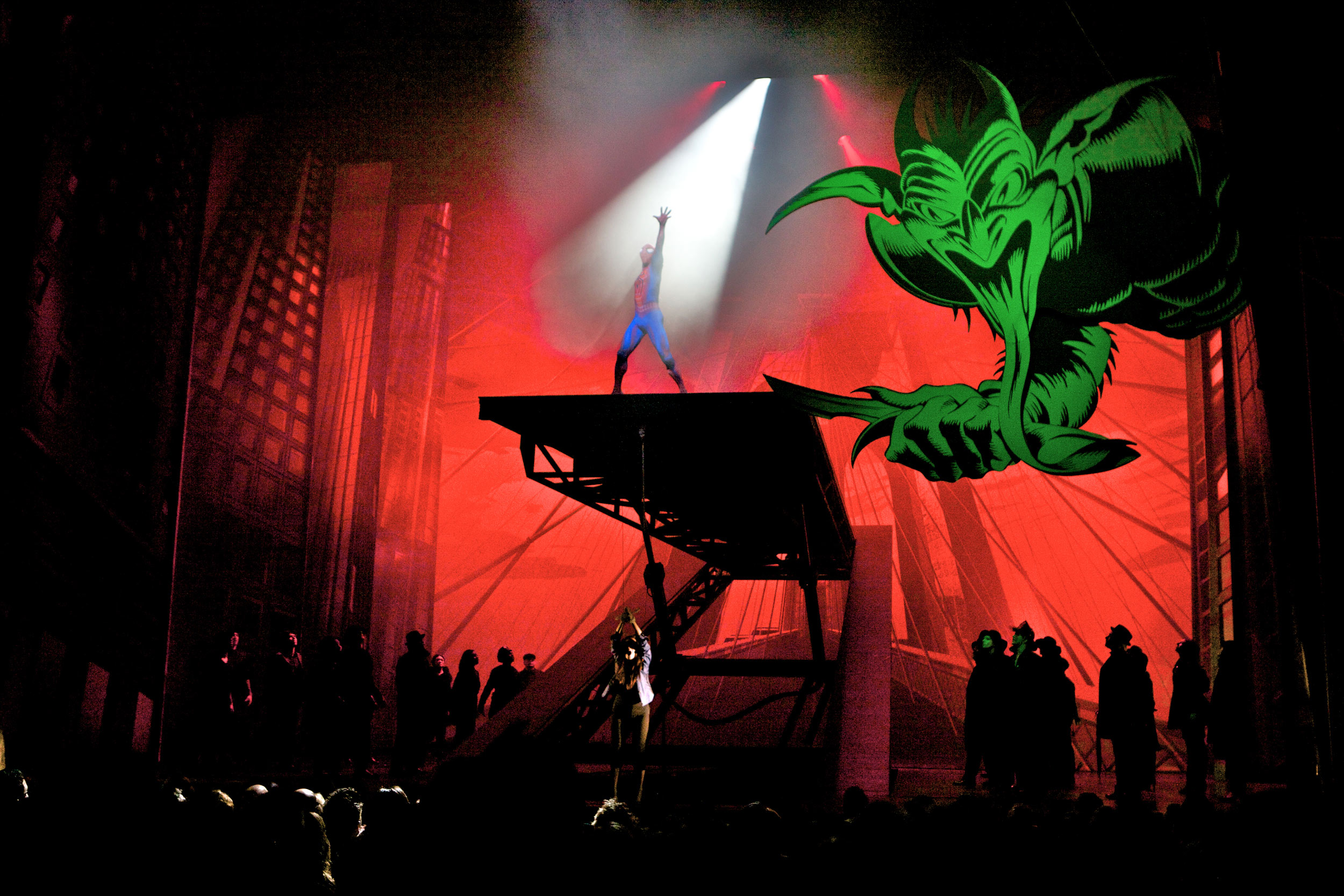 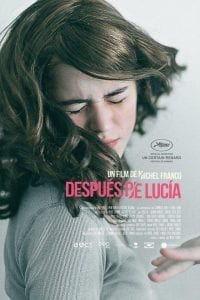